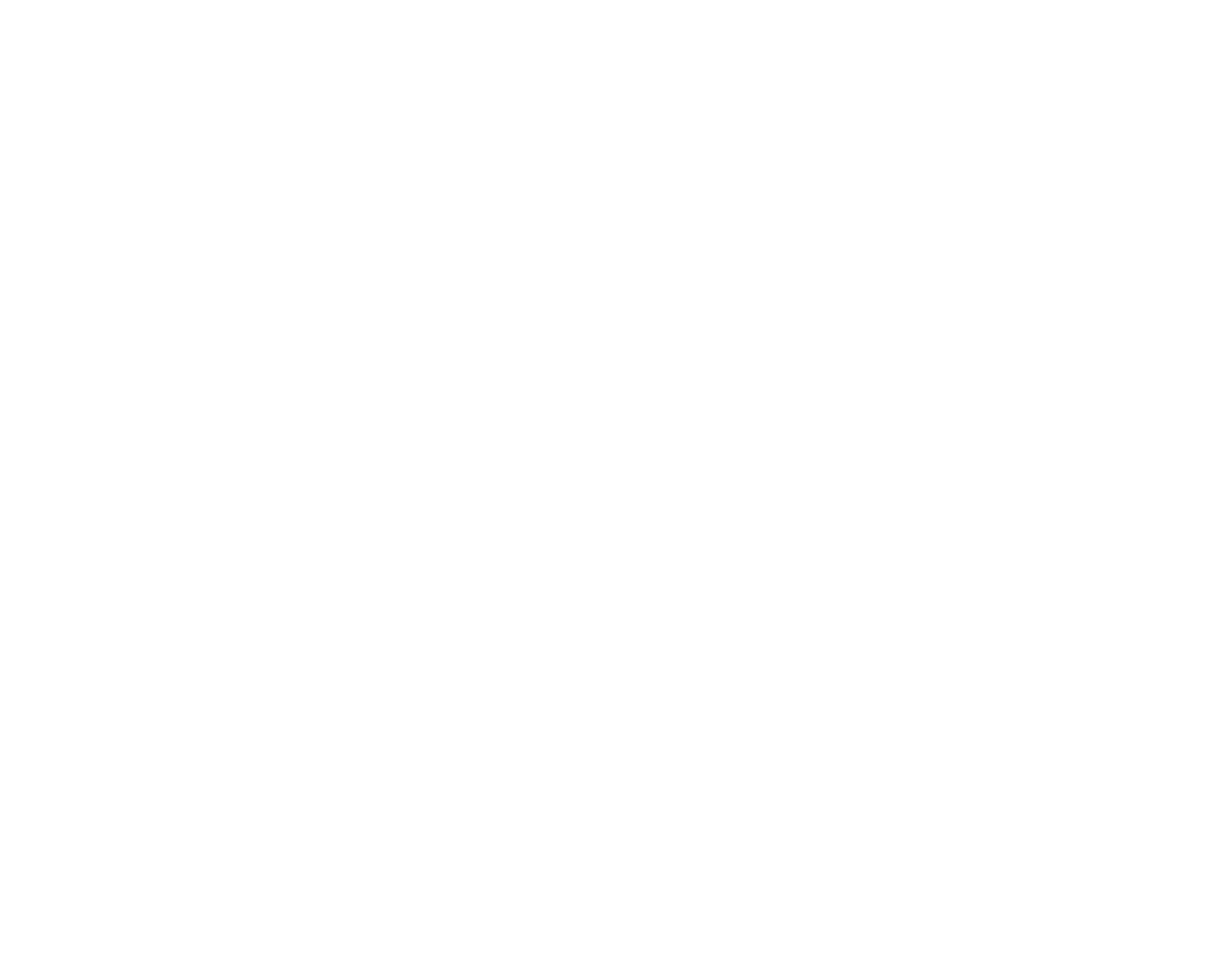 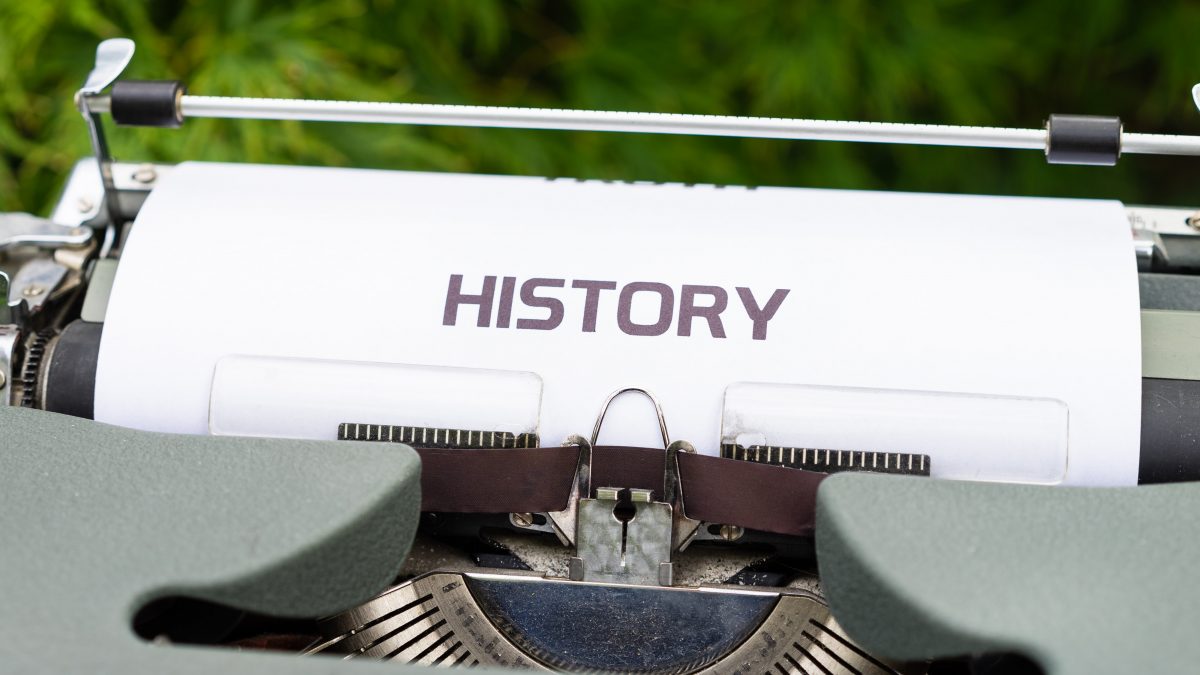 For more than 70 years corporate foresight has been helping organizations to lay their foundation for future competitive advantage. In this blogpost, I provide a brief recap on the history of corporate foresight, based on my article Corporate Foresight: An Emerging Field with a Rich Tradition where we provide an overview of the state of the art, major challenges, and identify development trajectories.
Before I jump into how the field evolved throughout history, let me start with defining corporate foresight.

Corporate foresight emerged as a research stream in the 1950s. The new field had two main roots. The first was the French ‘prospective’ school, founded by the philosopher and high-level public servant Gaston Berger. The second was the ‘foresight’ school, based in the work of Herman Kahn at the RAND Corporation in the US. Both schools differ in their fundamental philosophy. While the ‘foresight’ school proposed sophisticated methods and was based in the idea that expert analysts would engage in foresight work, the ‘prospective school’ favored lean methods, that could be applied collaboratively directly by the decision makers.

In the 1960s the field of corporate foresight saw a variety of successful applications of its methodological and processual repertoire. In particular the application of the scenario method by Royal Dutch/Shell triggered broad interest in corporate foresight methods. The planning team of Shell used the systematic approaches of foresight to identify two key change drivers. The depleting oil resources in the US and the deteriorating relations of the West to the OPEC countries. This resulted in Shell being the only major oil company that was prepared for the oil crisis that followed the Yom Kippur War. This success triggered application of the scenario technique by a growing number of firms including Motorola, General Electric and United Parcel Service.

1980 and 1990s: professionalization of methods and processes

In the 1980s markets became increasingly saturated. In consequence firms that were seeking superior positions in their markets needed to upgrade their business and corporate planning tools and new corporate foresight methods emerged. Methods such as (technology) roadmapping and continuous environmental scanning approaches emerged and were adopted by an increasing number of firms.

2000 and beyond: organizational integration

The implementation of corporate foresight processes has in many firms led to the creation of organizational routines that facilitate the development of future insights. However, many firms still report challenges in translating these insights into organizational responses. The fundamental dilemma seems to be twofold: on the one hand, a large variety of data sources have to be tapped into and the resulting collections of quantitative and qualitative data require human interpretation by top managers to be effective. On the other hand, the limited time and attention span of top management prohibits sufficient exposure to the raw data.
In recent years, corporate foresight research and practice have focussed increasingly on ways to integrate processes. Such an integrated practice would leverage distributed organizational sensing, interpretation and planning capabilities. Corporate foresight contributes through an orchestration role as well as by filling the gaps left by existing functions, such as research & development, innovation management, strategic management, risk management, and corporate development. 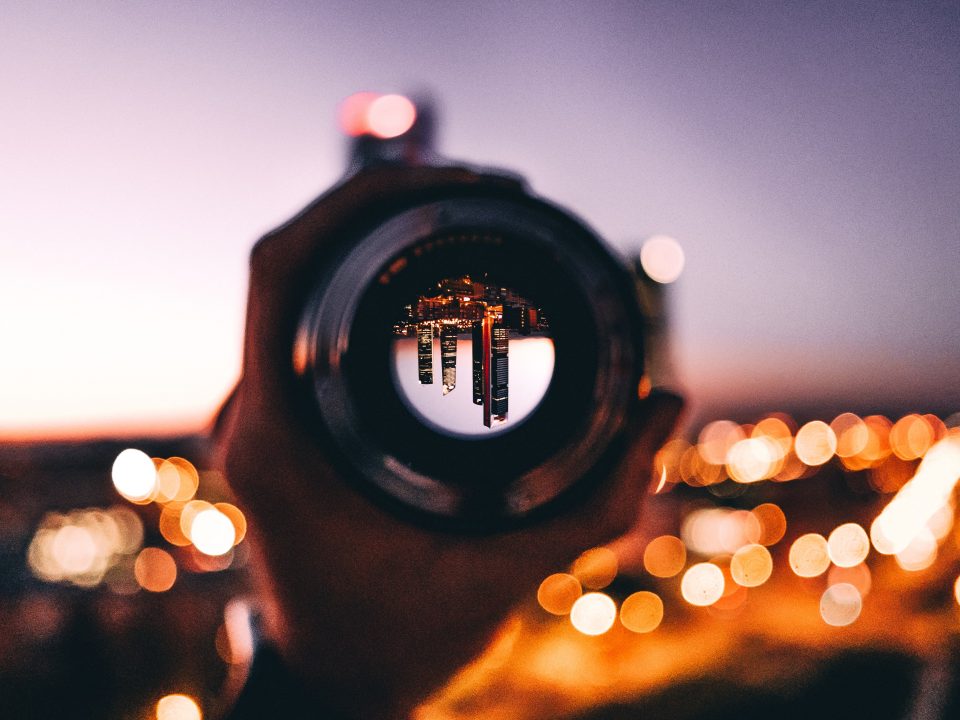 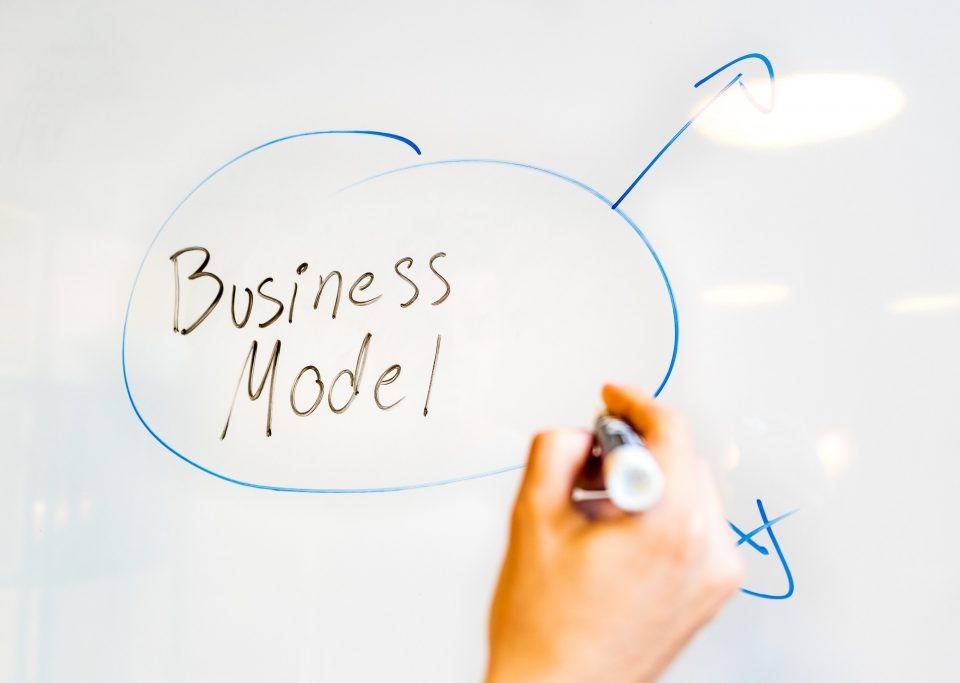 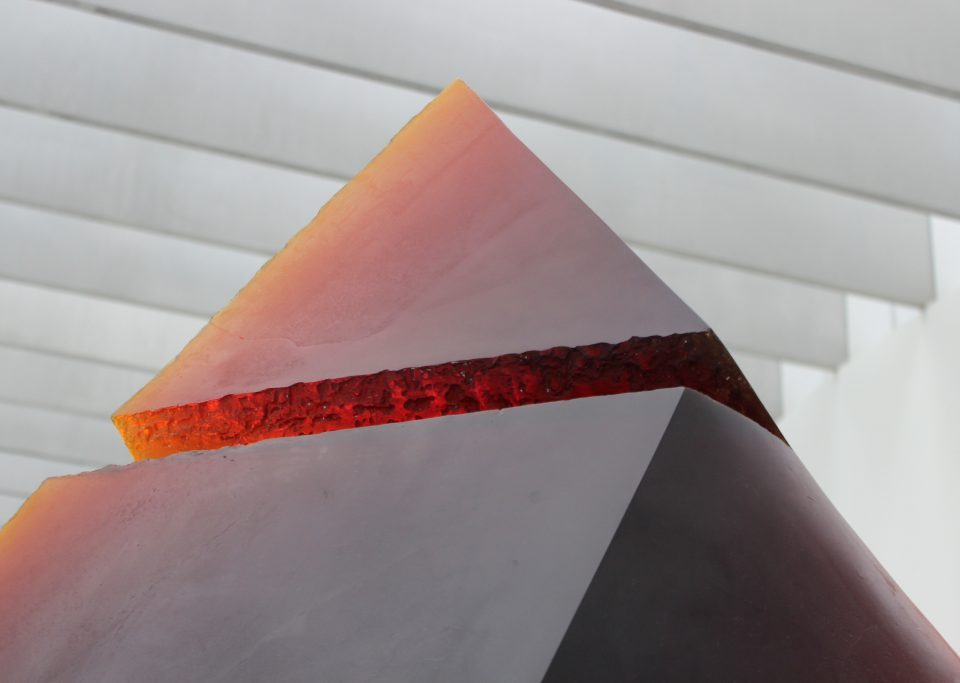 Create your own market using foresight and bricolage